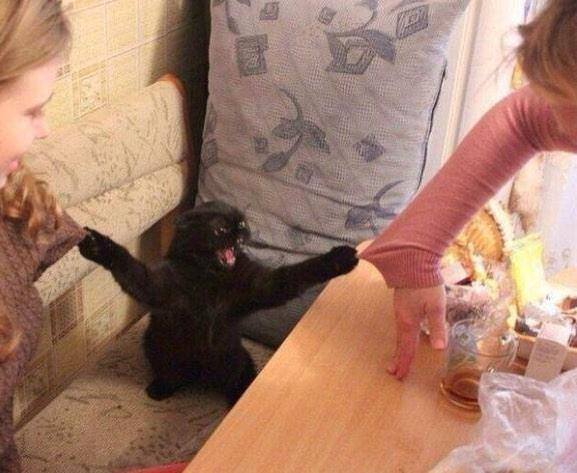 When you’re trying to tell your friends something but they’re not listening.

When I first heard Banks a while back, I thought, nice voice and vibe, but she doesn’t have anything I’d call a good song. That’s since been rectified. “Beggin For Thread” is a beast.

So chilly. So atmospheric. So good.

57. Bleachers – I Wanna Get Better

Took me a little while to get into it. A fantastic song, lyrically, melodically, Canadianally.

Harder than anything Mike Hadreas had done previously. One of his best. Sensational chorus.

Soulful, sunny, and downright addictive. Isn’t everything the Ginger King does golden though? Or would his jewels be rubies? Either way.

One of my favourites from early 2014.

Took a couple listens before I truly appreciated this masterpiece of a jam. What a jam it is. For some reason, it didn’t connect with the masses like “Genesis” or “Oblivion”, but “Go” is a tune on that level. Blood Diamonds’ production is downright filthy. Love the cymbal work in the chorus.

49. The Madden Brothers – We Are Done

When I first heard this track, I had no idea which 70’s band sung it. All I could do was hum and be impressed at the massive chorus. I wondered who it was by for some time. Then one day, I found out the song wasn’t 40 years old, but brand frickin new, and by Benji and Joel from Good Charlotte?! I was floored. Good Charlotte had some decent tunes, but this is by far the best thing the Cali bros have ever released.

No escaping a chorus that huge.

Oh Sweden. How many times do you win me over in a given year with your mastery of pop music? I can’t count that high.

Full discl-hozier, this is my favourite song from the Irish lad. Great lyrics. Fantastic melody.

44. The Griswolds – Beware The Dog

So sunny. So gitchy. So good. One of the best sing-a-long songs of the year.

Rudimental lays down a pulsating beat, over which Emeli Sande shines. This song never gets old.

Best song Enrique’s done in at least 10 years, if not ever. I had no reason to believe he’d ever be associated with a song of such quality. This tune is pure bliss. I can feel the warmth of summer when I listen to this song. That’s an amazing quality to possess.

41. The Alternate Routes – Nothing More

Gorgeous song in all manner of ways.